Could Losing Weight Make You Richer?

Could Losing Weight Make You Richer?

Well, yes and no. It won’t automatically add to your bank account, but according to this study you’ll probably spend less on health care. Reducing weight reduces health risks – and what they cost you.

The authors studied data between years 2001-2015 from the Medical Expenditure Panel Survey (MEPS), an annual survey that uses a nationally representative sample of adult civilians. They looked at the additional cost of being obese, compared to a non-obese person with the same condition.

They combined the costs for obesity-related illness from all “third-party payers”, including Medicare, Medicaid, private insurance plans, and patient “out-of-pocket” spending, other than for over-the-counter medicines. The results are worrisome – and costly.

Out of the 334,000 adults surveyed, 30%, or 99,000, had a body mass index (BMI) over 30, indicating obesity. This is no surprise, as other national surveys have shown similar percentages. This percentage would double if they had included people who were merely overweight, with BMI values between 25-29.9.

After adjusting for inflation to 2015 dollars, here’s the change in the percentage of medical costs associated with obesity:

That might not seem like a huge change, but it amounts to a 29% increase, compared to someone with the same condition who is not obese. Some states, such as Ohio and Wisconsin, fared even worse, with increases over 40%.
The cost of obesity isn’t just born by third-party payers. Consumers often have plans with high deductibles. If your visits require a co-pay, the more visits you need, the more money out-of-pocket costs you have. Consumers now average nearly 5% of their own medical costs to treat obesity, with consumers in many states far exceeding this percentage. The study also noted that 13% of prescription drug costs are to treat obesity

Weighing Down Your Earnings?

The authors quoted several studies that suggest associated a higher BMI with lower wages, but for women only, not men. Weight-related discrimination in the workplace has also been documented. Indeed, there is less chance of being hired because of weight. Then there are the issues of obesity-related health problems causing more missed days due to illness, more physician visits, more medication costs.

When you add it all up, shedding a few pounds starts to make financial sense, not just healthy sense. Who wouldn’t rather put that money to better use if they could – and you can. 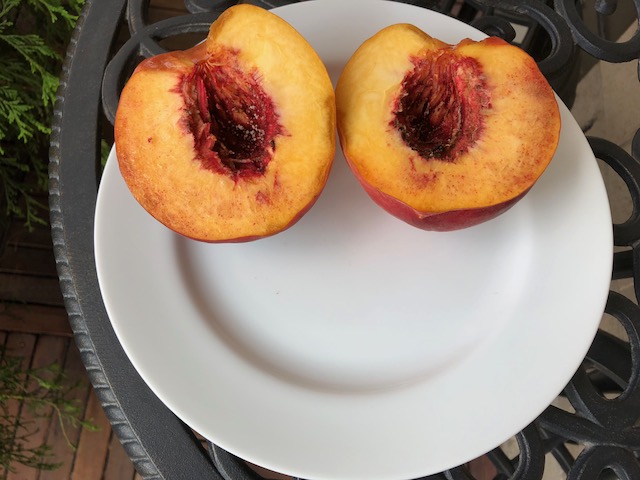 This study showed national averages but you’re not a population, you’re you. Everyone is different. You can’t change national numbers but you can impact your own. Losing 100 pounds is not necessary to be healthier and reduce obesity-related risks. This review of weight research studies documented that even losing 5% of your body weight will produce health benefits. Weigh 200 pounds? That means if you release 10 pounds you’re healthier. Hold that for a year and I’m your biggest cheerleader.

Take It Easy To Save More

I wouldn’t care if you made one small positive change to your diet or lifestyle each month. Just do what you can commit to and know it’s moving you in the right direction, health-wise, and money-wise. In fact, if you’re making changes you notice quickly, you’re probably making too drastic a change. OK to slow down, take a year to lose 12 pounds – a pound a month. If that gets you to the 5% solution, you’re already saving money on health care costs.

BTW — This is a pic of a huge California peach on a “smiling” dessert plate.  It WAS dessert, amazingly delicious all on its own.