YES! KIDS WHO EAT BREAKFAST DO BETTER IN SCHOOL

YES! KIDS WHO EAT BREAKFAST DO BETTER IN SCHOOL 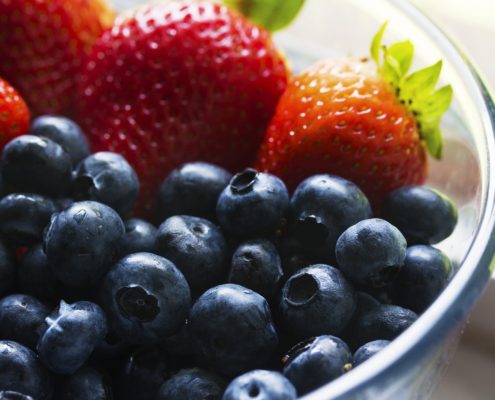