It’s coming up on Fashion Week in New York and while that’s all about styles of clothes, foods come into – and go out of – fashion, too.  A previous post dealt with foods that nutritionists never thought would become popular, yet they did just that.

Now think of the foods that were “in” — for a while.  I actually heard or read these comments recently:

People may be “done” with kale, but is it less healthful than it was when it was “in”?  Of course not. It’s a superfood.  A baked potato is one of the best sources of potassium, even better than a banana, and has as much vitamin C as a tomato!  It always has!  Even so, all the buzz is that white potatoes are bad and sweet potatoes are a little better, but still a “starchy vegetable” to be eaten in minimal amounts. (Thanks, Harvard.)

Fashion eating aside, the nutritional qualities of these foods have ALWAYS been there.  Whether it’s kale or cauliflower, or They’re as nutritious today as when they were first “discovered” by food fashionistas.

Sometimes fashionable eating can have benefits.  I love anything that gets people eating more veggies, yogurt, and whole grains of any kind.   But I get concerned that people strop eating these foods when the trend fades and the benefits also go missing from their diets, especially if they replace them with something less healthful.  (Example: plant-based “milks” are more hype than benefit.)

Work it.  Let food fashions motivate you to try a new food.  If you like it, keep eating it!    If it’s nutritious and out of fashion, it’s still just as good for you as it was when everyone else was eating it to be “in.”  Never be intimidated about eating healthy food you like. 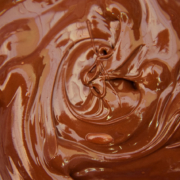 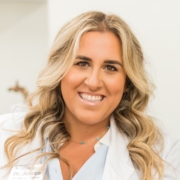 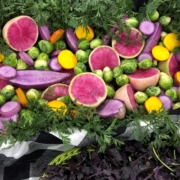 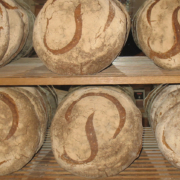 When a Pharmacist Talks With a Registered Dietitian/Nutritionist....
0 replies

Wanna Eat Healthy? Get Your Nitrates!