Anecdotally, we’ve all heard for years about chocolate’s impact on one’s mood. I even get happy just buying artisan chocolate bars.

Still, food-centric anecdotes can be misleading. Monosodium glutamate (MSG) is a perfect example of how the headlines and anecdotes got way ahead of the science. MSG is really just old-school-speak for the term “umami” but if you want the facts, check out MSGdish. (Full disclosure, I also write for that site.)


The Triad: A Cocoa-Gut-Happy Mood Connection 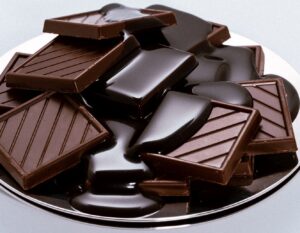 Photo by Kier In Sight on Unsplash

A recent study found a relationship between high cocoa content and improved mood but it also found positive changes in the gut microbiome – a complex environment in your GI tract that has zillions of bacteria. Simplified, the study suggested a plausible mechanism for the food-mood connection.


If you’re not used to studying research papers in science journals, they’re not light reading. Below is my “digested” description of the study:


At baseline and 3 weeks later, right after the study completed, these measurements were taken: 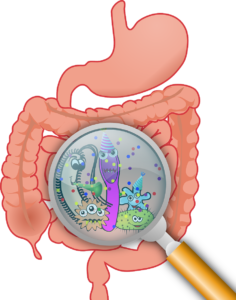 The 70% group showed trends but no significant differences from the controls.

The 85% cocoa group had dramatic results: 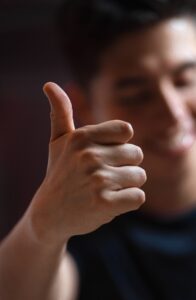 Photo by Johan Godínez on Unsplash


No study provides complete answers, and this one has limitations. Among them:


Overall, the “ounce-a-day” I insist on eating (OK, sometimes a tad more) might help put me, or keep me, in a good mood. I do enjoy a good 85% bar, but I’m happy to do the 70% if that means I get to eat a little more of it to give me as many polyphenols!